Facing Changes as an HOA Board of Directors 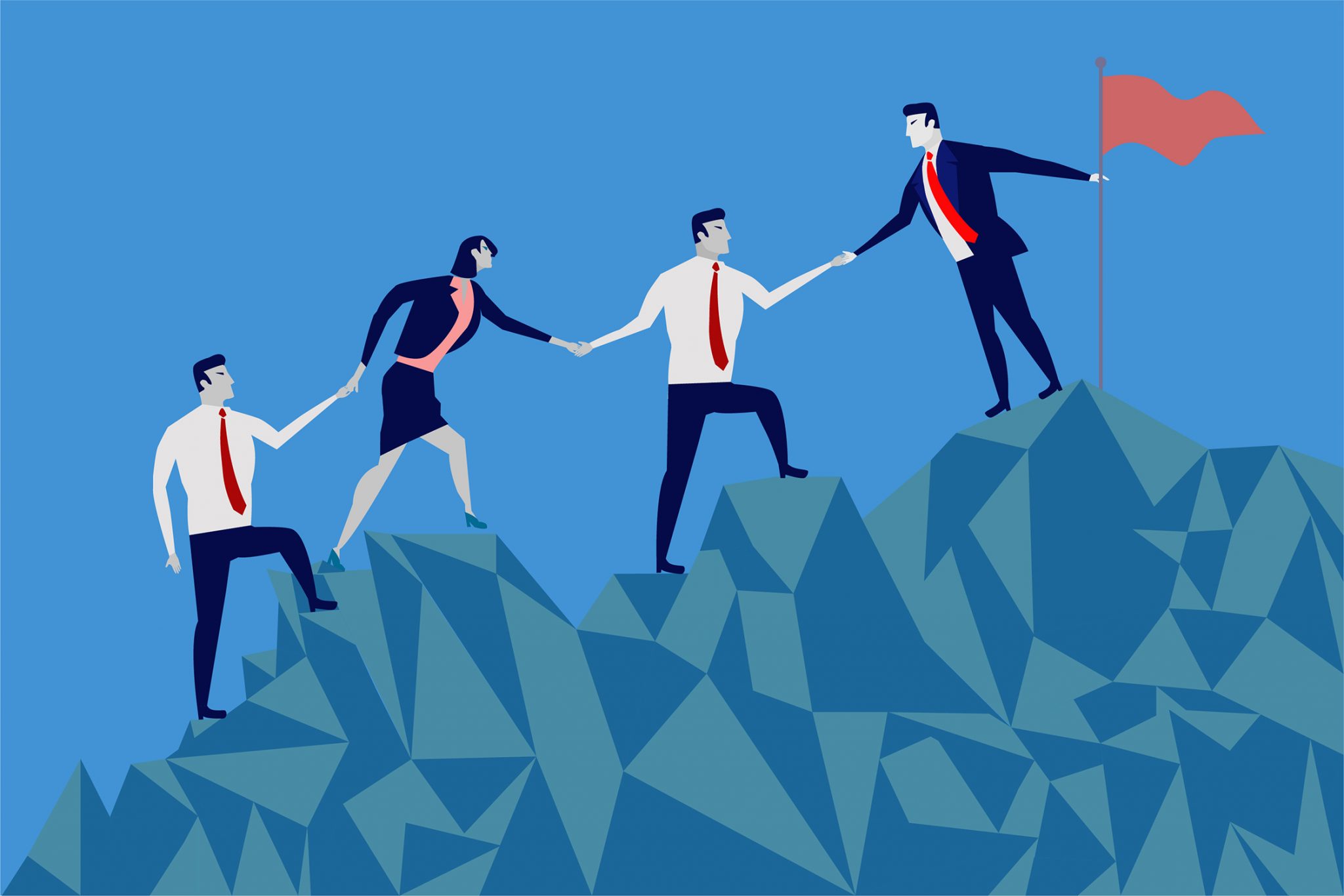 “When the winds of change blow, some people build walls and others build windmills.” – Chinese proverb

Changes to an HOA can come in many ways and are almost constant. Some changes come from external forces. We’ve all dealt with regulatory changes to our election rules this year, right?

Other changes are often internal. For example, a new board member or manager may introduce a different personality to the group dynamics. They may bring fresh ideas or suggest changes to HOA operations, from which conflict can develop. A smoothly run board (resulting in a well-run HOA), can eventually devolve into dysfunction because of conflicts that may have not existed previously.

Our own resistance to change itself can cause the conflict. Long-standing board members may find themselves in an autoresponse mode. An attitude of “this is the way we’ve always done it,” pushes back on new ideas or suggestions brought to the table. Take a look in the mirror. What is your attitude, when faced with this, or other changes?

In the 6th habit of his classic book “Seven Basic Habits of Highly Effective People,” Stephen Covey discusses synergy. He describes synergy as a mathematical equation–“one plus one equals three or more.” In many cases, HOA boards would not be described as synergistic. With these boards, energy is often spent in disagreements between two members, or groups of board members, proving the other is wrong.

Instead, softening of our attitude with a common goal in mind redirects the negative energy into positive synergy. With enough determination toward a common goal, dialog that seeks a mutually satisfying solution can result in a third alternative that may have not been initially apparent.

Trying to create synergy can’t be accomplished–directly. First, a climate must be established that allows synergy to thrive. One or two domineering board members can run roughshod over the rest of the board, especially with a newer board member that lacks HOA leadership experience.

“He that is good with a hammer tends to see everything as a nail.” – Abraham Maslow

If you find yourself often running discussions in the board meeting, you may also consider Covey’s 5th habit–Seek First to Understand. It can start with a simple question to your fellow board members–what do you think? Or-how do you feel about this issue? The essential part of this habit though, is to be truly willing to listen and try to understand an opposing opinion.

Seeking first to understand, leads to your opinion being understood. It also has the benefit of encouraging more timid board members to state their opinions without feeling intimidated or threatened. This is how a synergistic board is created and nurtured, resulting in embracing changes instead of resisting them.

Be truly willing to listen and try to understand an opposing opinion.